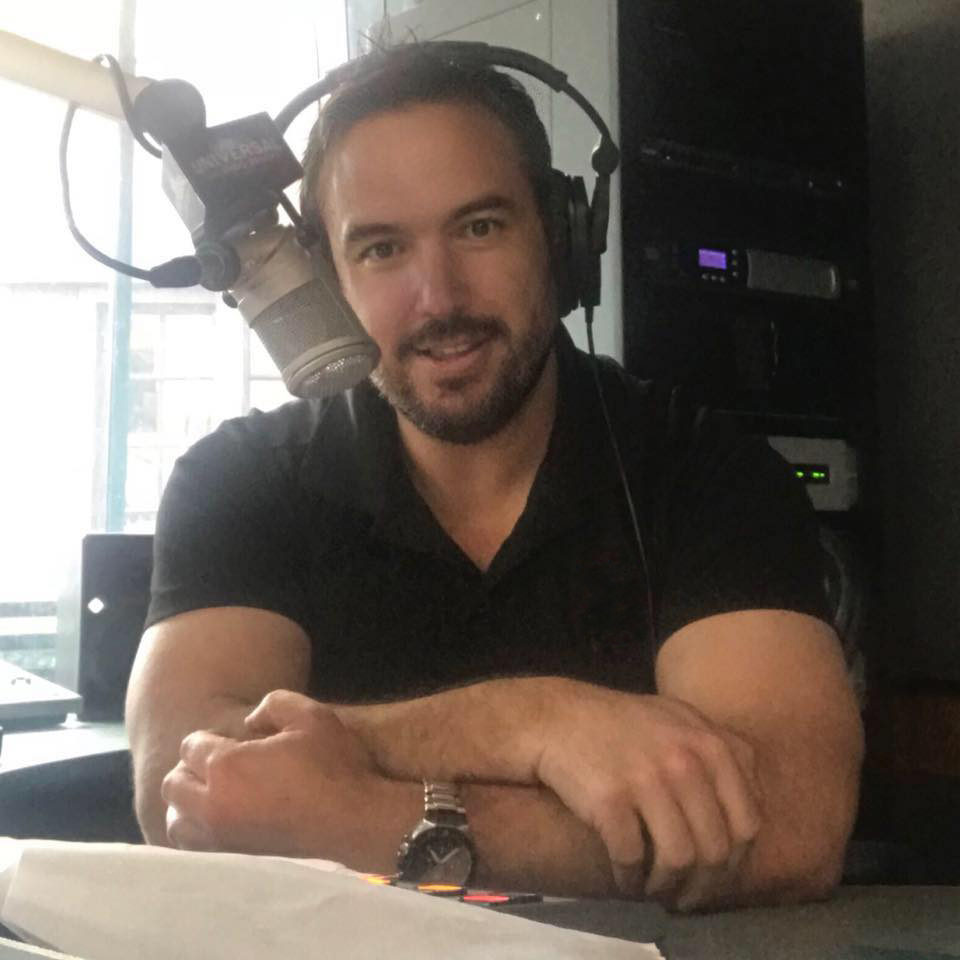 Jason was born in Marianna, Florida and raised in Dothan, Alabama. His love for radio started when his dad trained him how to produce his grandfather’s show on Saturday nights: “The Ole Taylor Made Opry” hosted by Farley Taylor, which was broadcast on WTVY-FM in Dothan through the early 90s. That’s also where Jason developed a great love of traditional country music. One of Jason’s fondest memories is growing up listening to his dad’s and grandfather’s records in his room. Hank Williams, Jimmie Rodgers, Merle Haggard, Jerry Lee Lewis, Gary Stewart, Mel Street, but most of all, Jason’s all-time favorite and musical hero: George Jones. That love of country music has continued all the way down to today, and Jason’s early musical influences can be heard in his own musical style when he performs with his band, Old Soul Revival, all over the Tallahassee area. And you can hear Jason every weekday afternoon from 3-7pm on 103.1 the Wolf! Jason also serves on the Board of Directors for Ronald McDonald House and Boys and Girls Clubs of the Big Bend. 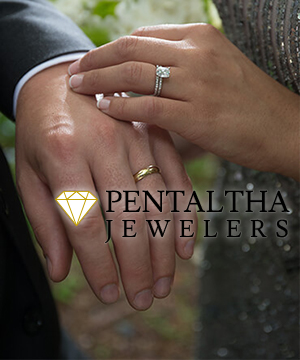 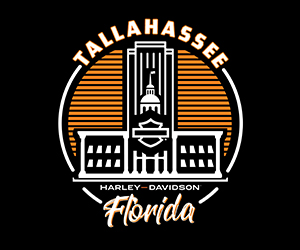 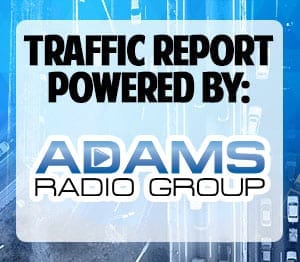